NOTE: Some articles are out of date. We are updating the documentation.
Review the latest documentation for Blisk v.8 and later 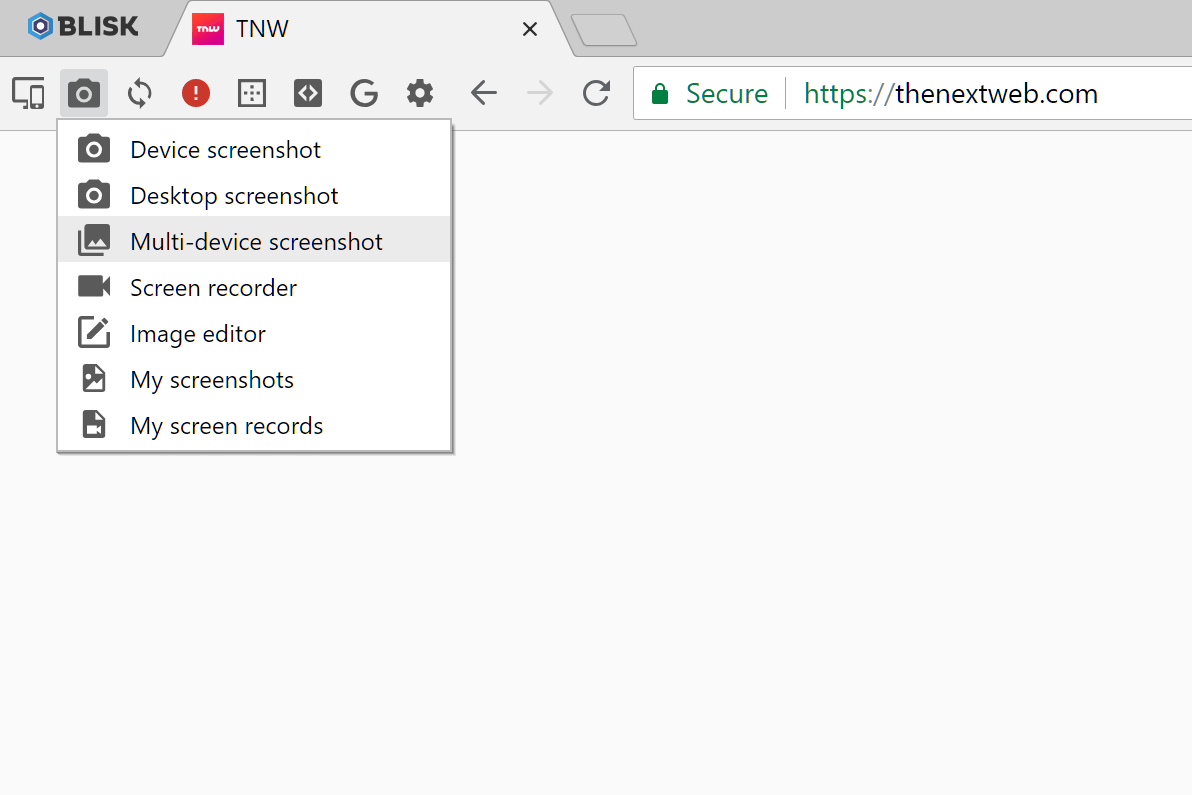 You can subscribe to our news and updates by leaving your Email in the footer or by following us on Twitter.