Galaxy S7 is a phone powered by Android OS and released by Samsung on March 11, 2016.

Get the Blisk app to test the cross-browser compatibility and responsive design on Galaxy S7. This phone is ready to use standalone or simultaneously with lots of other popular devices.

Galaxy S7 has a medium-sized Super AMOLED display with a 5.1-inch screen (71.5 cm2, 16:9 aspect ratio), and an approximate 72.1% screen-to-body ratio. The display is a touch screen, meaning that it supports touch events - interactions using a finger or stylus.

1 Property is displayed as width × height.
Screen size (resolution) is the number of physical pixels present on a screen.

Viewport or Viewport size is the number of software pixels (CSS pixels) present on a screen. Usually, viewport size displays as viewport width in pixels to viewport height in pixels.

Key points for development and testing on Galaxy S7

Before you start web development or testing, check that the web application supports a responsive viewport by using a viewport meta tag: &ltmeta name="viewport" content="width=device-width">.
You can inspect this tag in the head section of an HTML document on Galaxy S7 right in the Blisk app. If this viewport tag is missing, the web application will not be responsive and will overflow the screen, hiding the content from users and leading to a bad user experience.

The form factor of the device represents its primary orientation as a portrait. Landscape orientation is popular on Galaxy S7 as well and should be seriously considered when you develop or test web applications on any mobile.

You also need to consider that the users will manipulate your web application on Galaxy S7 with a finger and stylus because this device has a touch screen that supports touch events. It is important to remember, that users may interact with multiple fingers (multi-touch) and gestures: single tap, multi-tap, swipe, pinch, stretch, zoom, etc. The users are highly likely to use gestures on small touch screens because of seamless interaction and great user experience.

Use the CSS Media Queries below to apply custom CSS properties for Galaxy S7 and devices with the same screens:

Galaxy S7 is ready to use in the Blisk app, where you can develop web applications and test cross-browser compatibility, use this phone as a standalone device or simultaneously with other devices. Learn more... 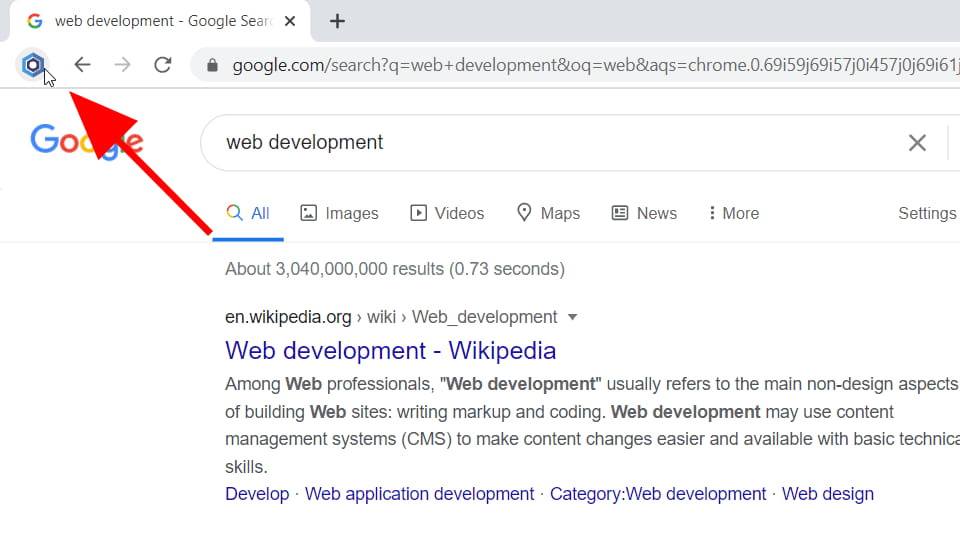 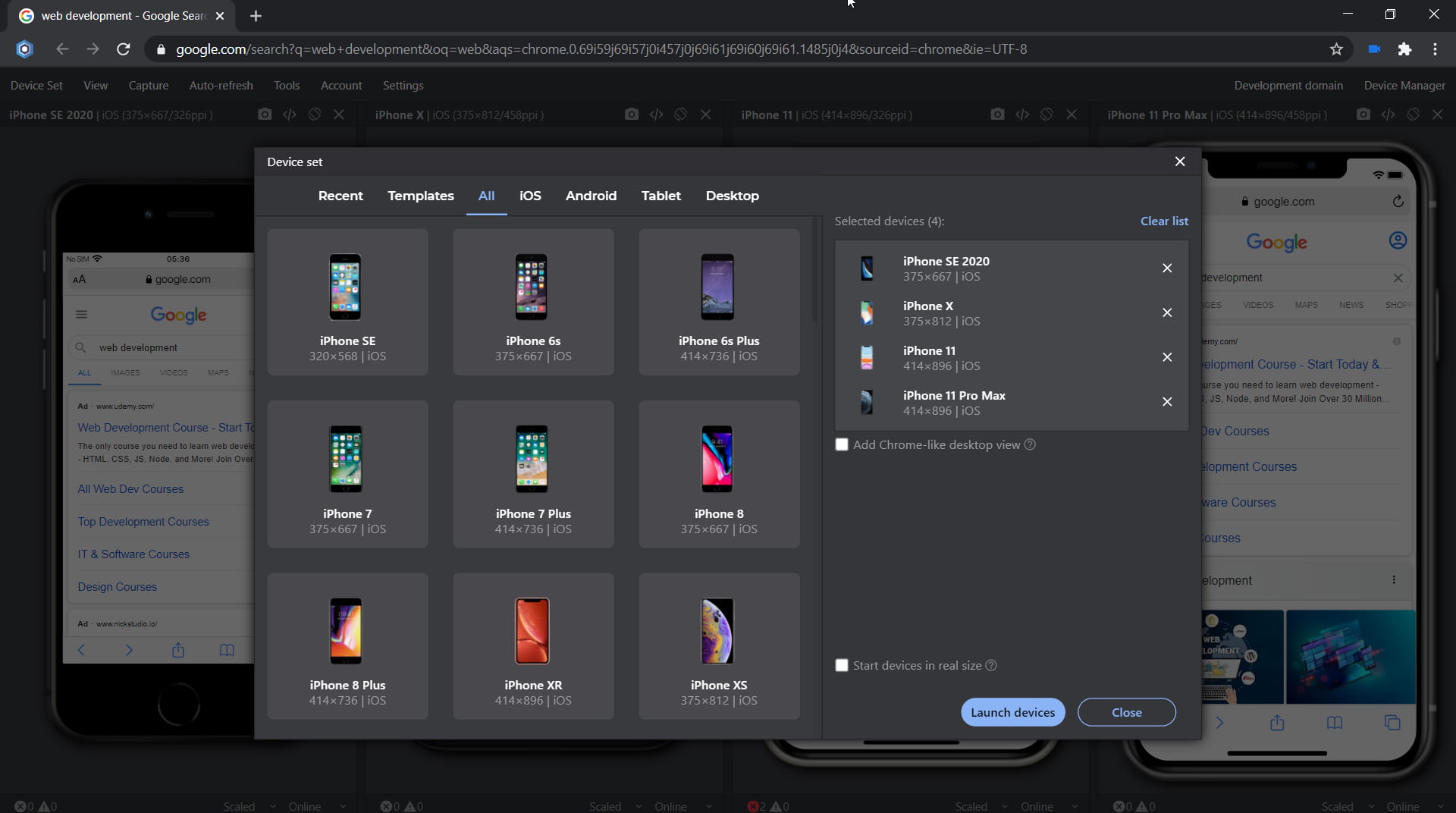 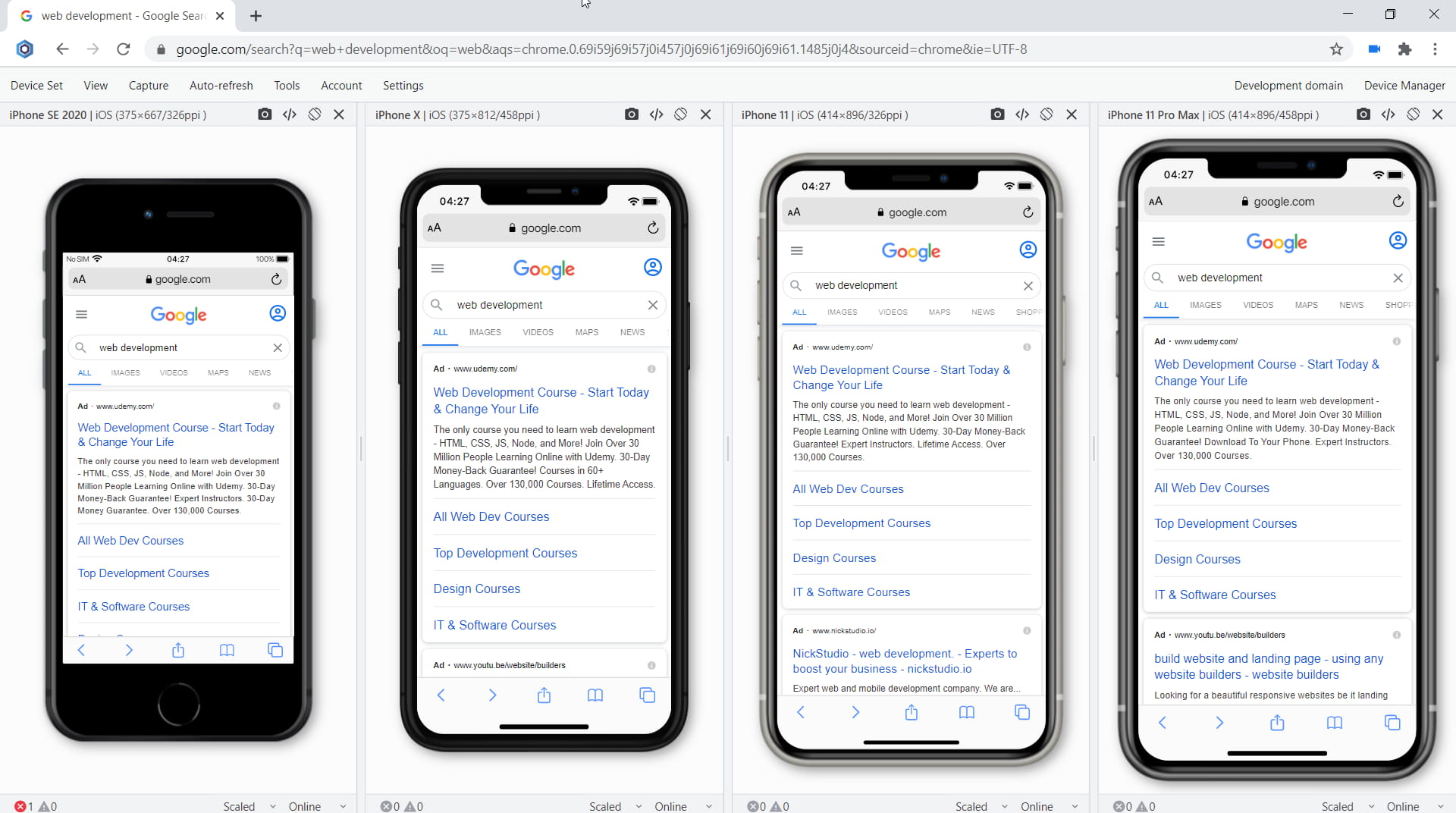 You can launch Galaxy S7 in the Blisk app from Command prompt (Windows) or Terminal (macOS or Linux) to develop web applications and test cross-browser compatibility on a standalone device or simultaneously with other devices. Learn more... 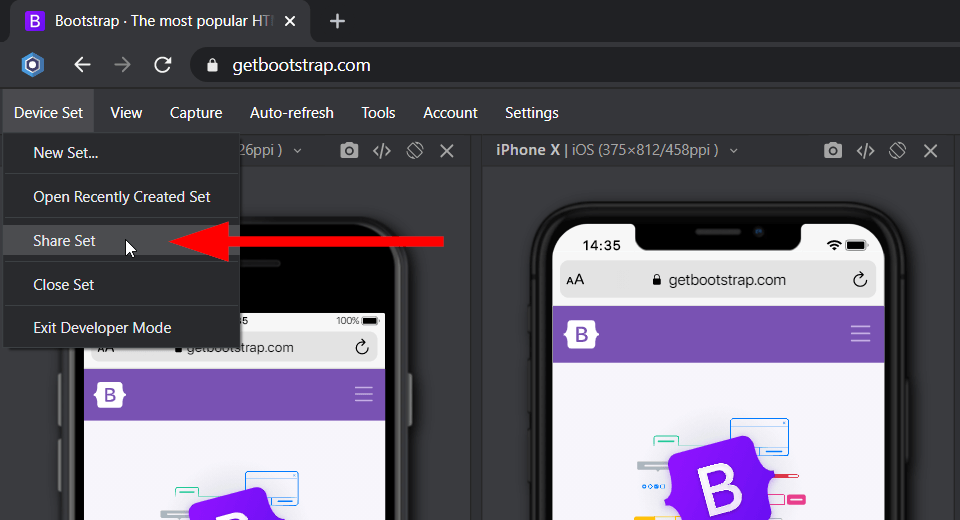 Launch the wizard to share the Device Set (v.16 and later) 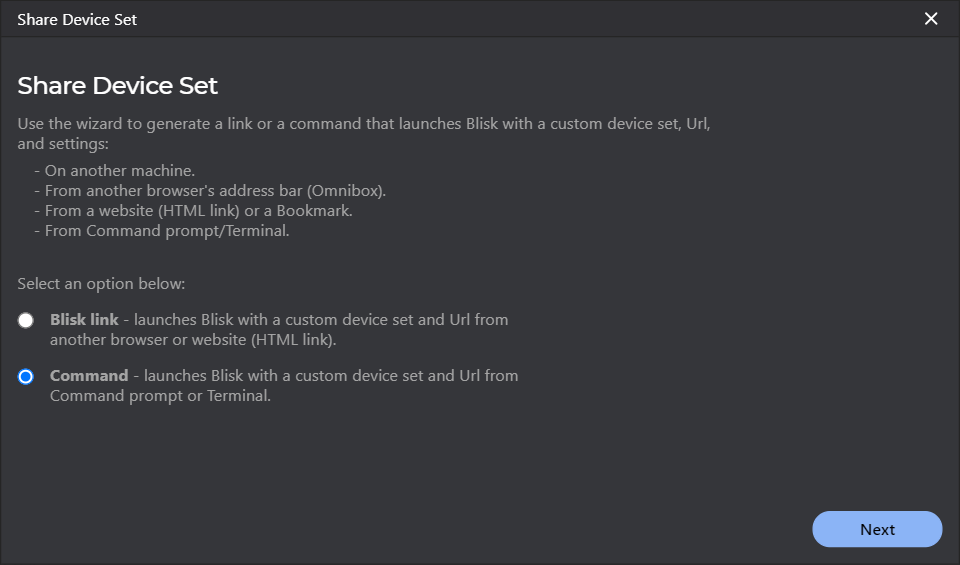 Generate a command (v.16 and later) 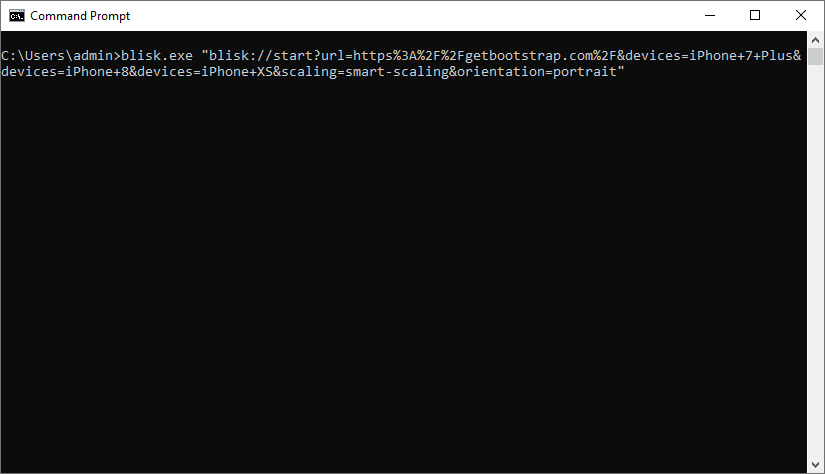 Need to use Galaxy S7 for web development or testing purposes?

With Blisk app, you can: