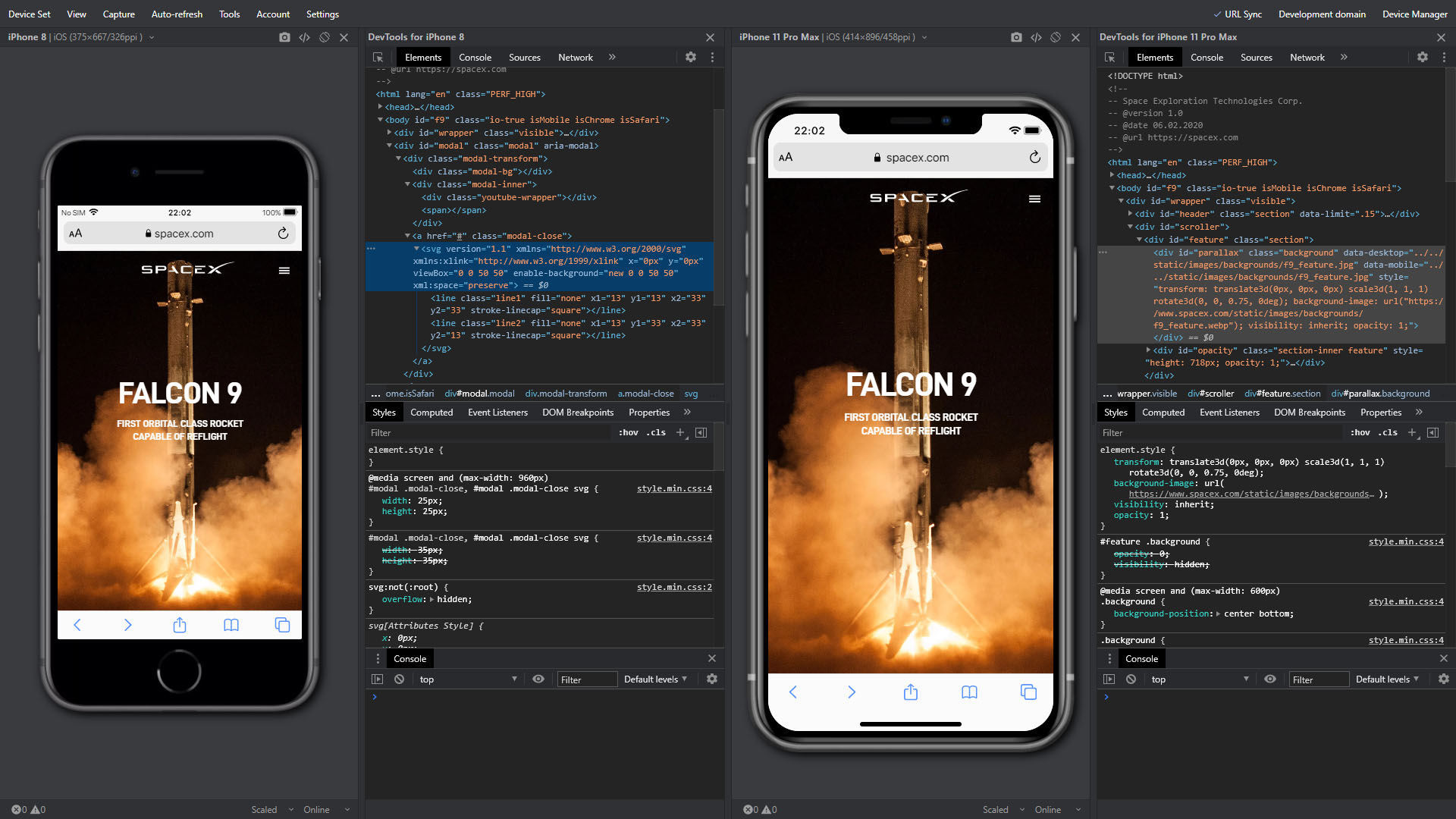 We are happy to deliver the second patch for the major release of Blisk v14. In this patch, we managed to address the feature requested tens of times since release 14 got public - finally, you now have a convenient way to dock Dev Tools in both development and browsing modes. Apart from Dev Tools docking we have worked on bugs and crashes fixing, and re-branding transactional emails.