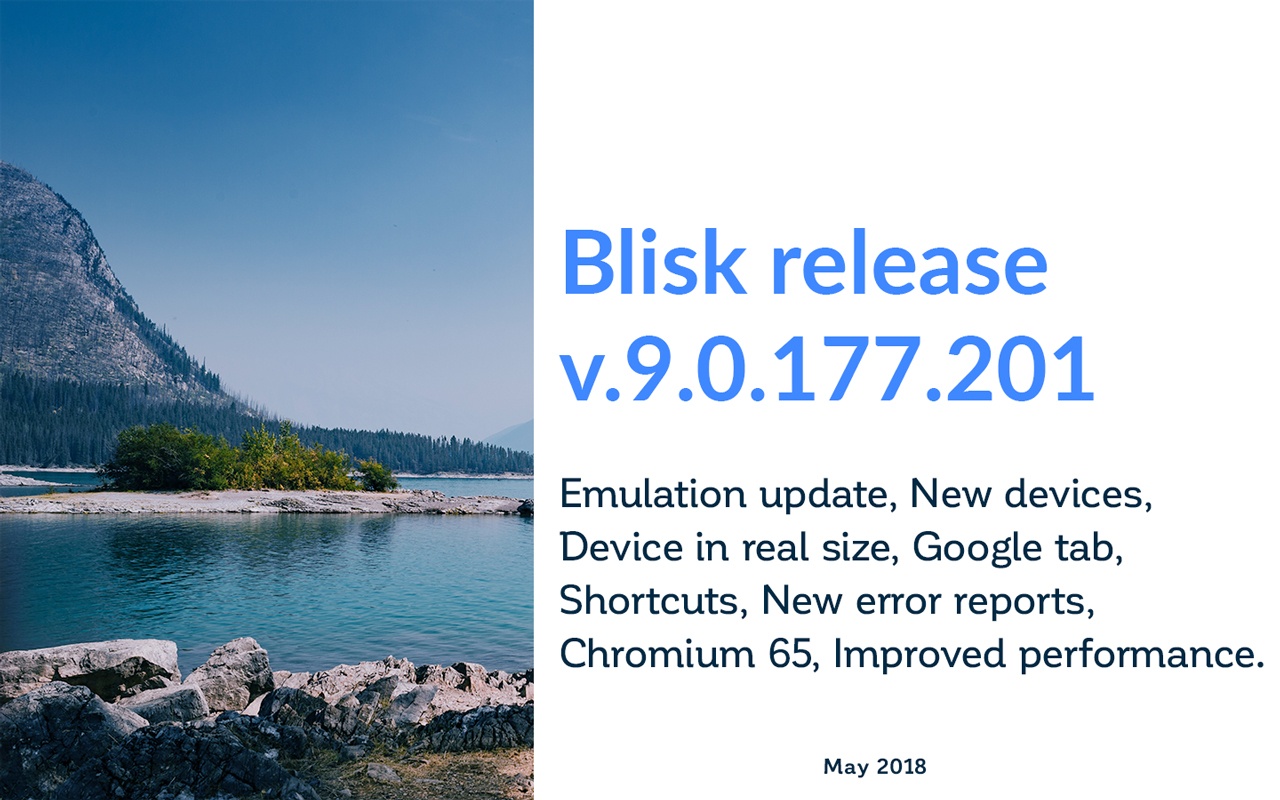 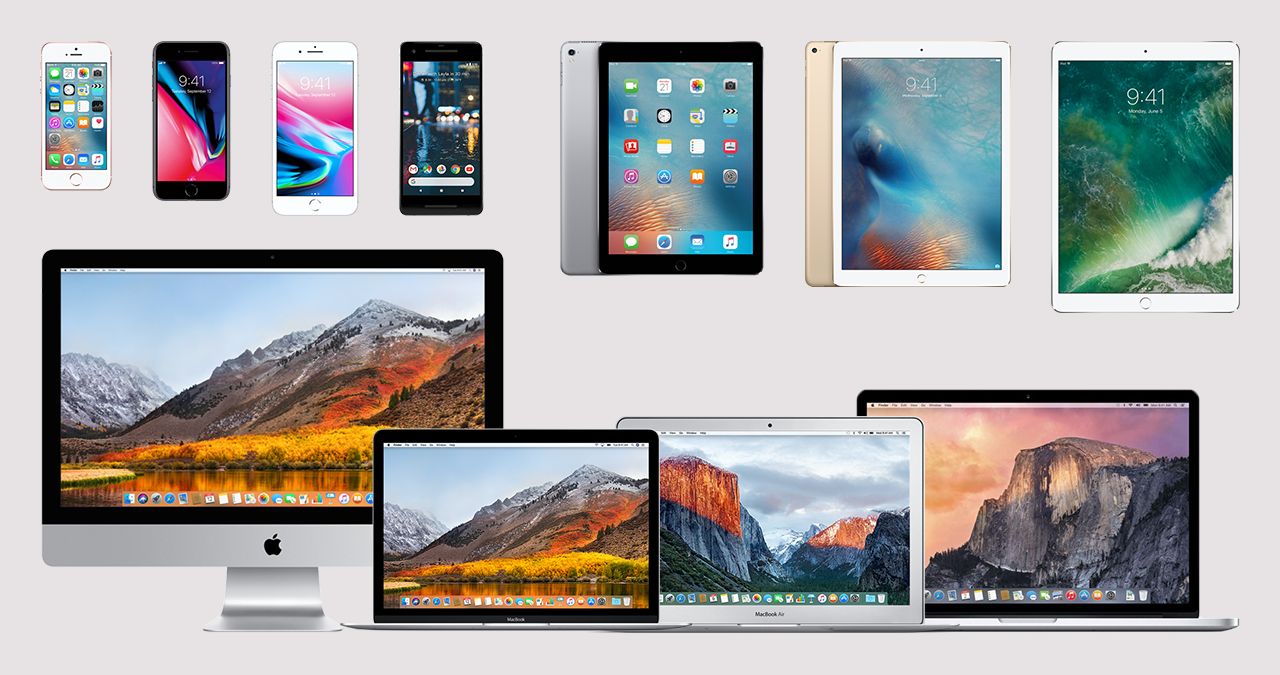 Since version 9, we introduce the new feature: previewing device in real size. With this feature, you can check how your web application, fonts, and elements look on the real device. 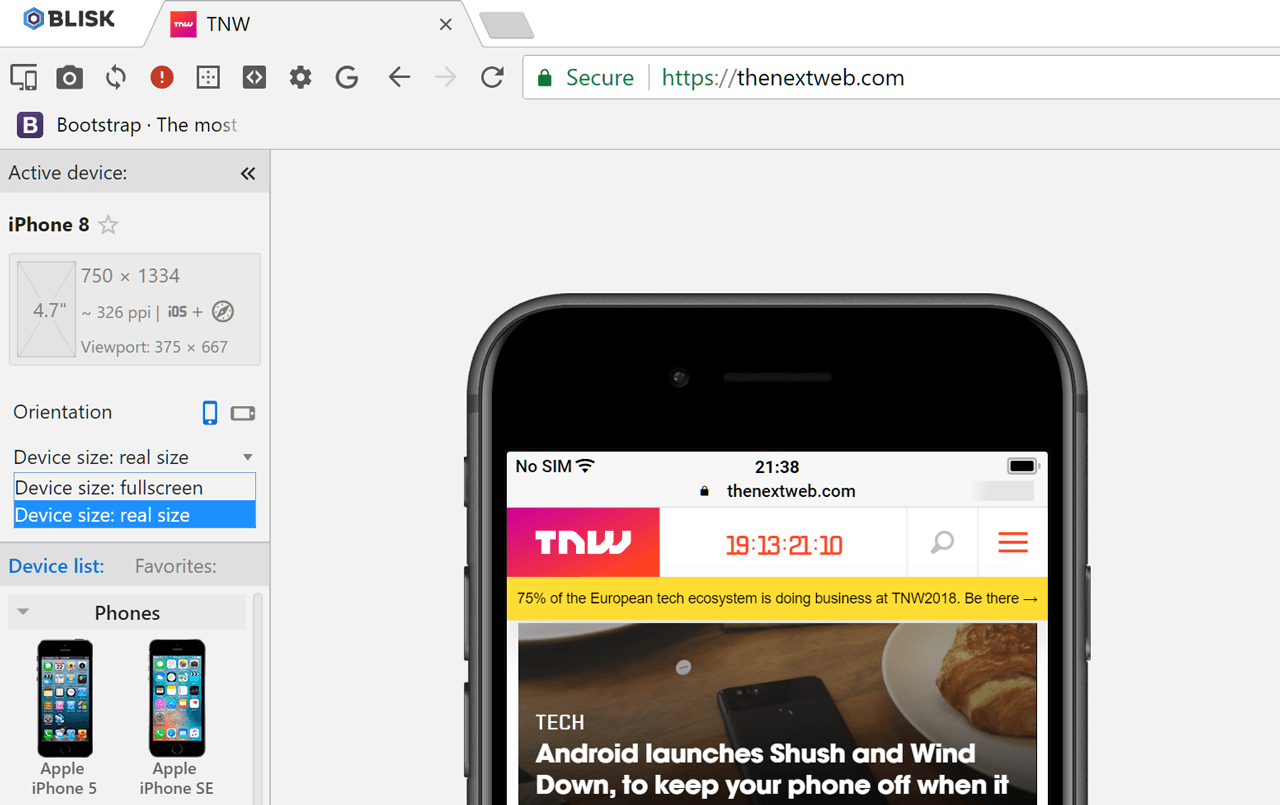 Since version 9, we introduce the new feature: Google tab . Google tab is an overlaying tab with Google search. You can use this tab to quickly find anything on the web without leaving your current tab. 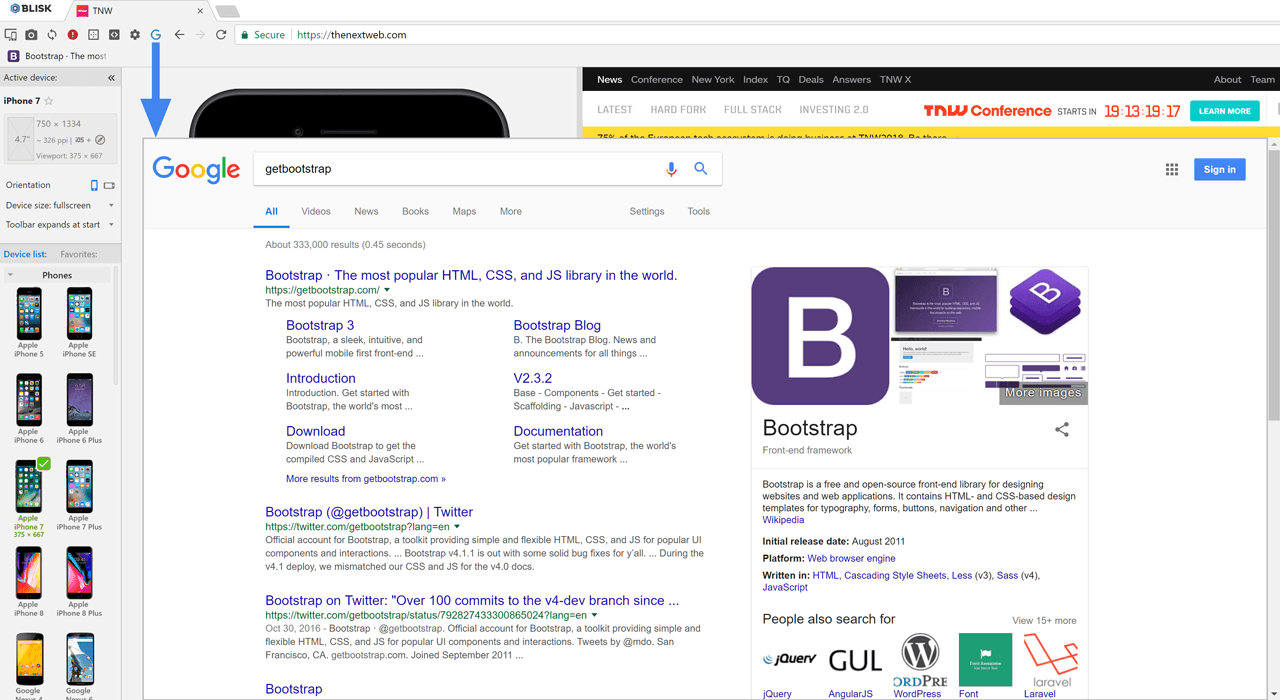 Blisk lets you perform most tasks directly from the keyboard. You can find the list of the default bindings (keyboard shortcuts) below. Note: you cannot change the existing shortcuts.

NOTE: shortcuts are temporarily disabled due to conflicts with other software. 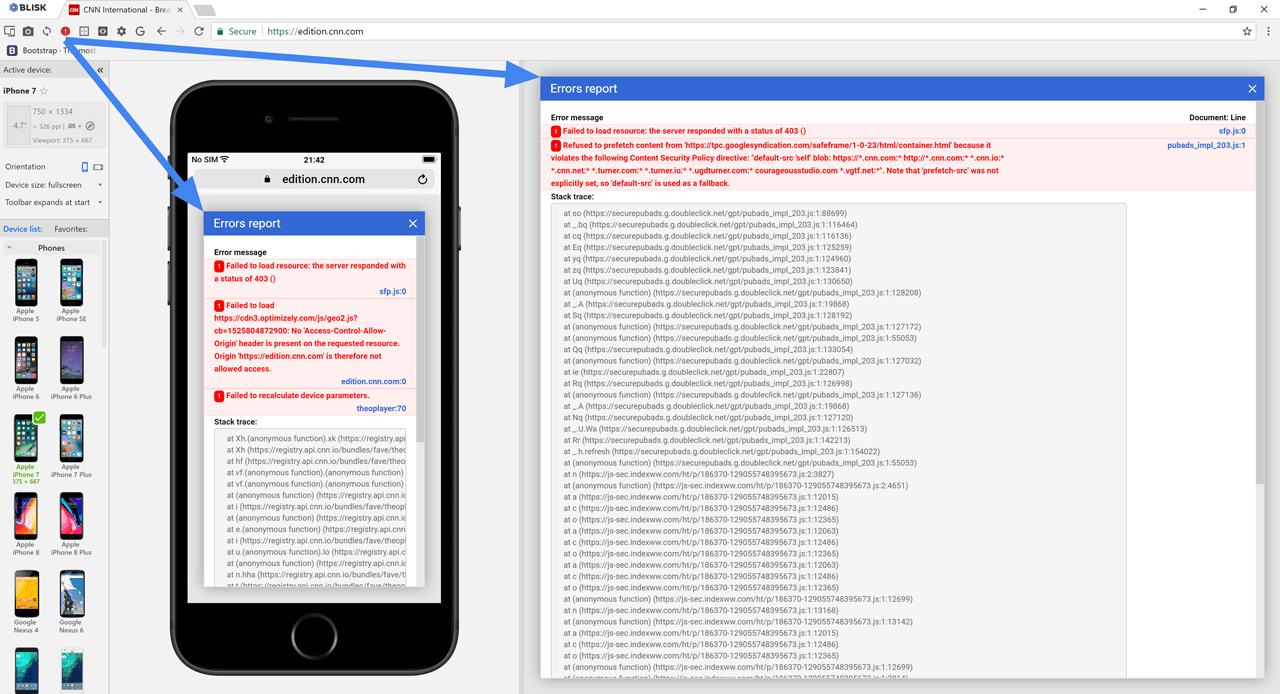