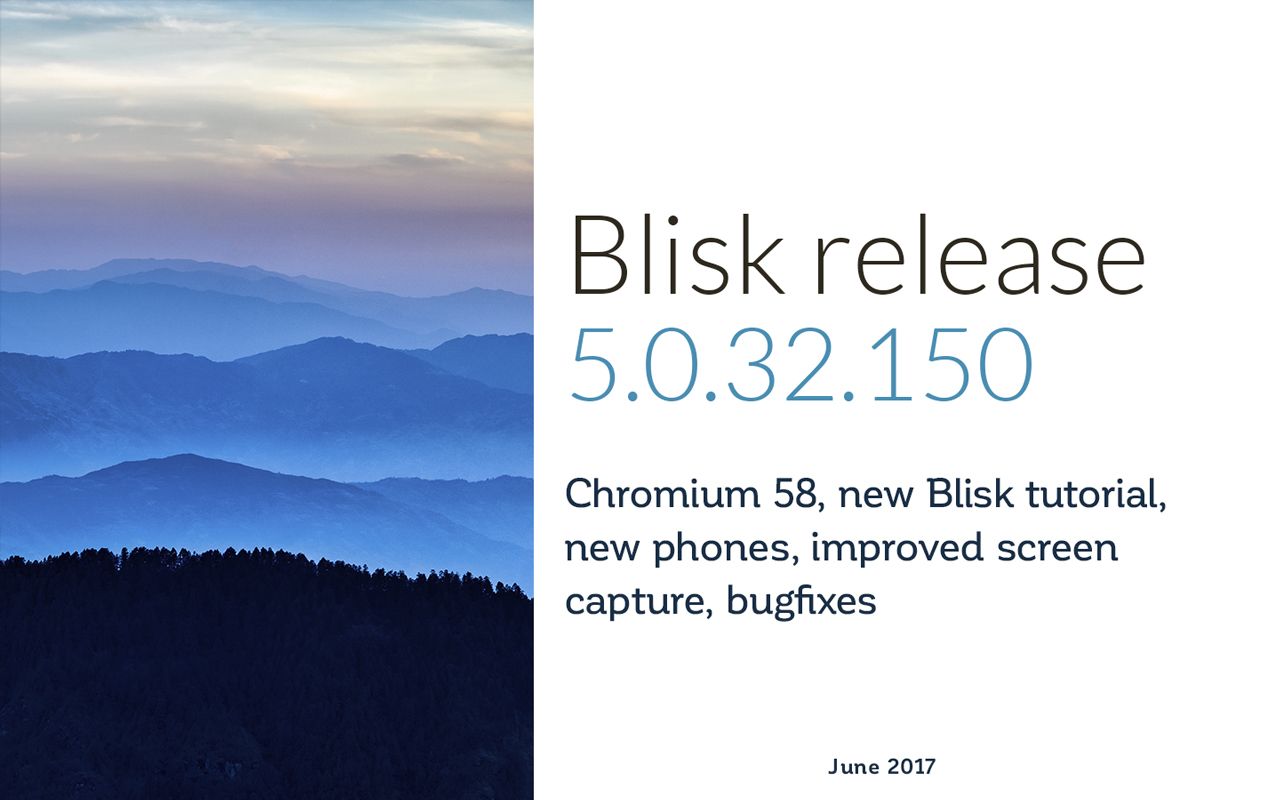 We are happy to introduce new Blisk tutorial which starts with the first launch of Blisk. The quick start tutorial contains an introductory course to make users fluent in Blisk environment. The tutorial is available at blisk://tutorial 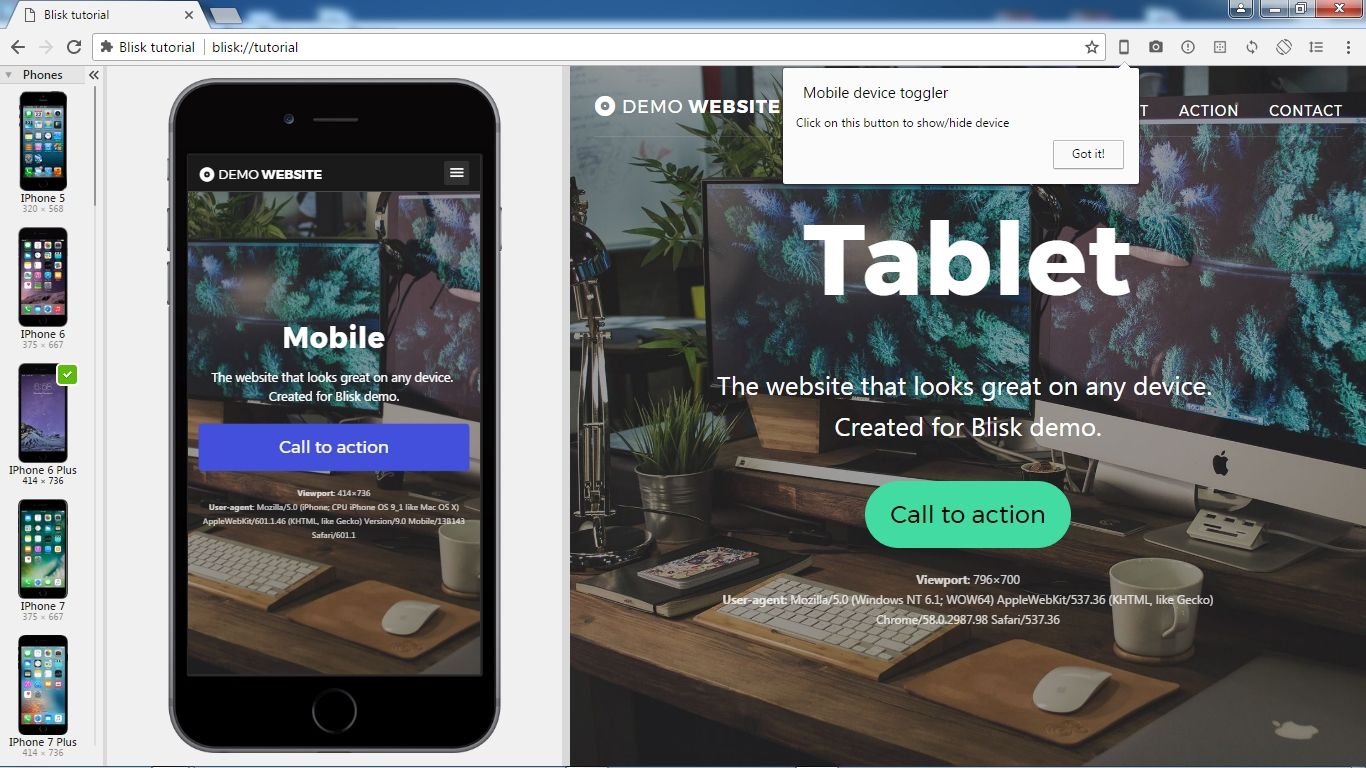