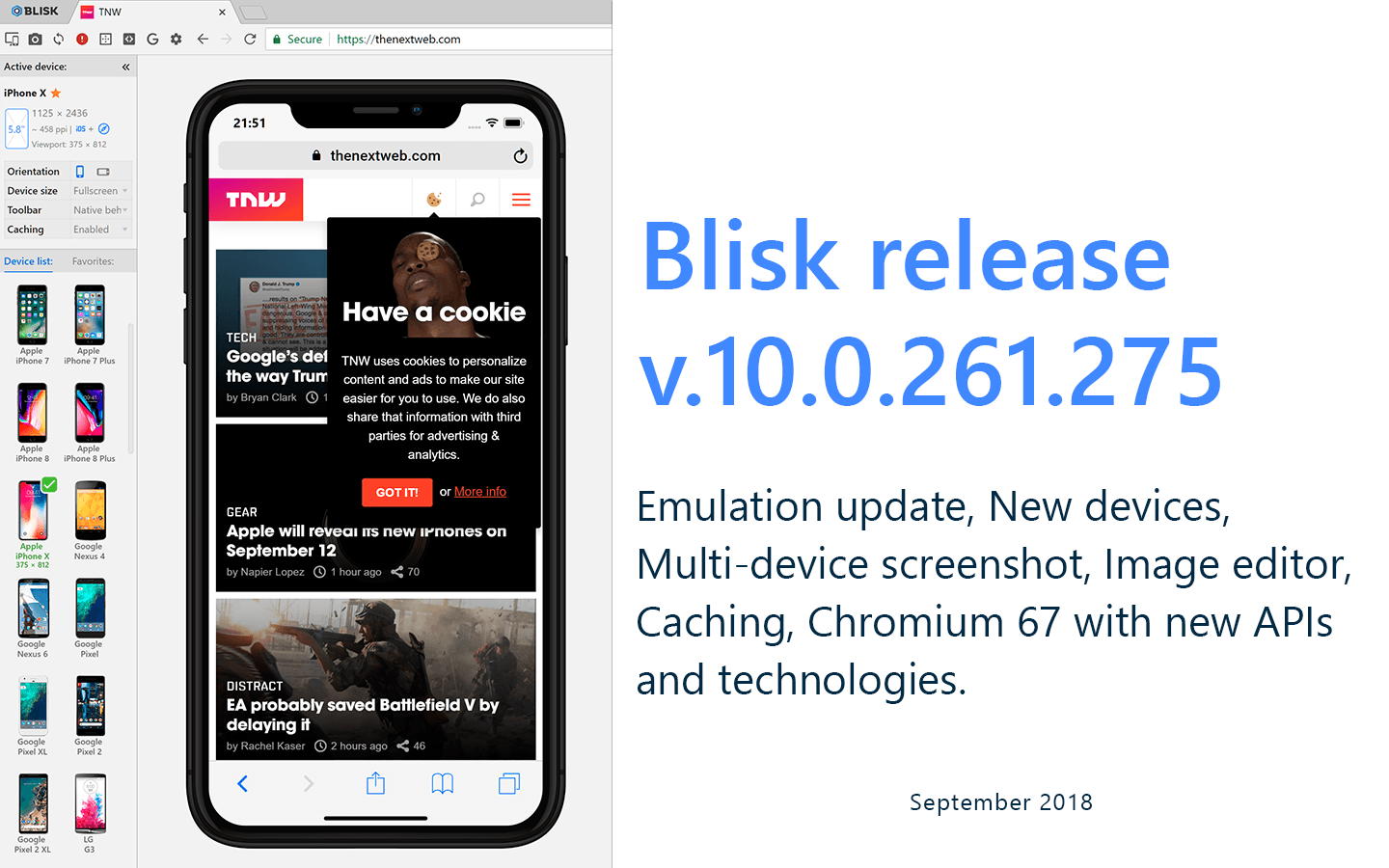 Starting in version 10 on all platforms, Blisk will use the newly improved emulation with the latest iOS and Android user interface. The devices start displaying the bottom toolbar. This release also has improved emulation performance - the devices load faster and resize better. 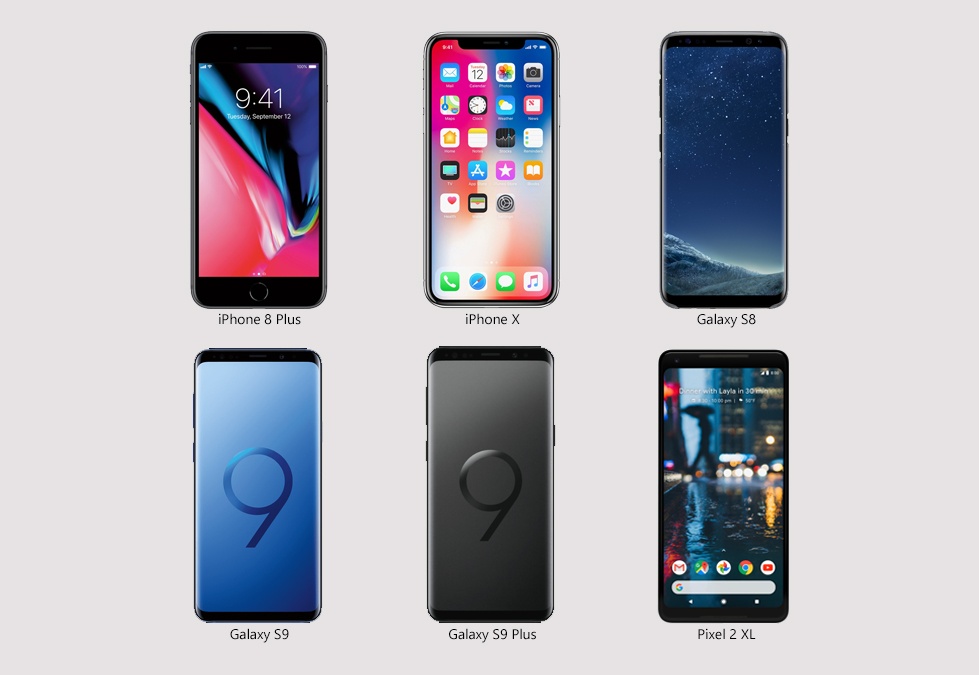 Since version 10, we introduce the new feature: multi-device screenshot. Blisk can take a screenshot of multiple phones or tablets as a single image. With this feature, you can get the testing results even without switching across the devices. Blisk will generate the screenshot of all needed devices. Available options:

Since version 10, we introduce the new feature: Image editor . Image editor enables annotating, drawing arrows and squares on top of any image.

Image editor launches after taking a screenshot by default. 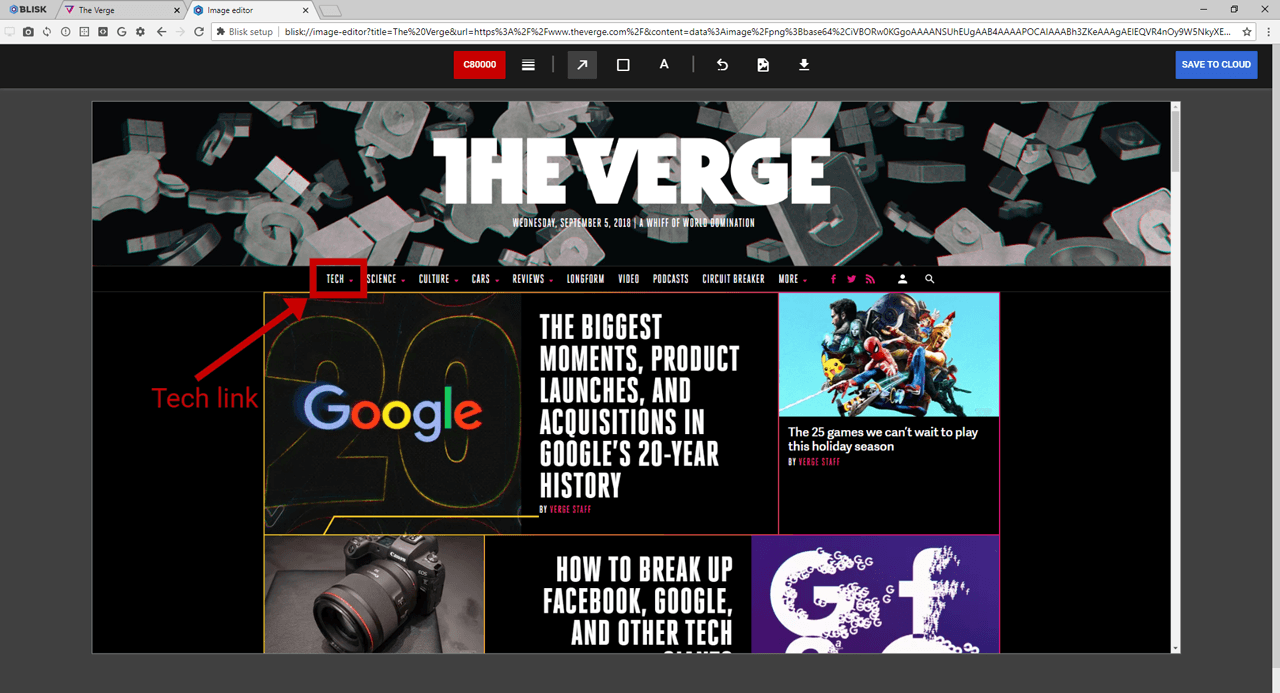 Since version 10, Blisk introduces a more convenient way to manage the cache. This option is available from device list -> Caching.